What is science communication?

That’s a great question, and as science communication specialists, it’s a question that we ask ourselves a lot.

To answer that question let’s begin with a boat full of sailors in 1747. Like all sailors at this time not only did these men have to contend with the weather and the waves, they also knew they were likely to suffer from scurvy on long voyages.

But this particular group of sailors were lucky, for among their crew was a Scottish doctor named James Lind. Lind had a theory about scurvy. To test his theory, he split the sailors into three equal groups. To the first he gave water, the second vinegar and the third lemons.

As you can no doubt guess, the two groups receiving only water or vinegar developed scurvy over time. Whereas the group receiving lemons remained fit and healthy.

By comparing the outcomes between these groups, Lind was able to conclude that it was the lemons which had prevented the more fortunate group of sailors from developing the disease.

This experiment had two major consequences. The first being that sailors across the world gradually adopted the practice of taking lemons and other sources of vitamin C on long voyages. The second and perhaps more important consequence was that Lind had established the principle of using a ‘control group’ in experiments, to provide a reliable comparison of outcomes. It is for this reason that Lind’s experiment is often considered the world’s first true clinical trial.

The US National Library of Medicine reports that MEDLINE/PubMed publishes approximately 7-10,000 new pieces of research every business day (latest estimates from 2016).

The crucial difference is that today’s research, while no less relevant than Lind’s work, is far more complex and as a result, harder for the people whose lives it changes to keep up with and sometimes to understand. And that is where science communication comes in. As science communication specialists, our role is to help organisations to bridge the gap between cutting-edge research and the people that research affects.

At Enzyme Communications we combine scientists with artists, writers, developers, animators, camera crews and more, to offer companies access to a specialist team that can help make ‘the complex consumable’. And in doing so, smooth the way for research and innovation to change all of our lives for the better.

So, if that sounds like a service that your organisation could benefit from then get in touch today.

Give us a call

Drop us an email 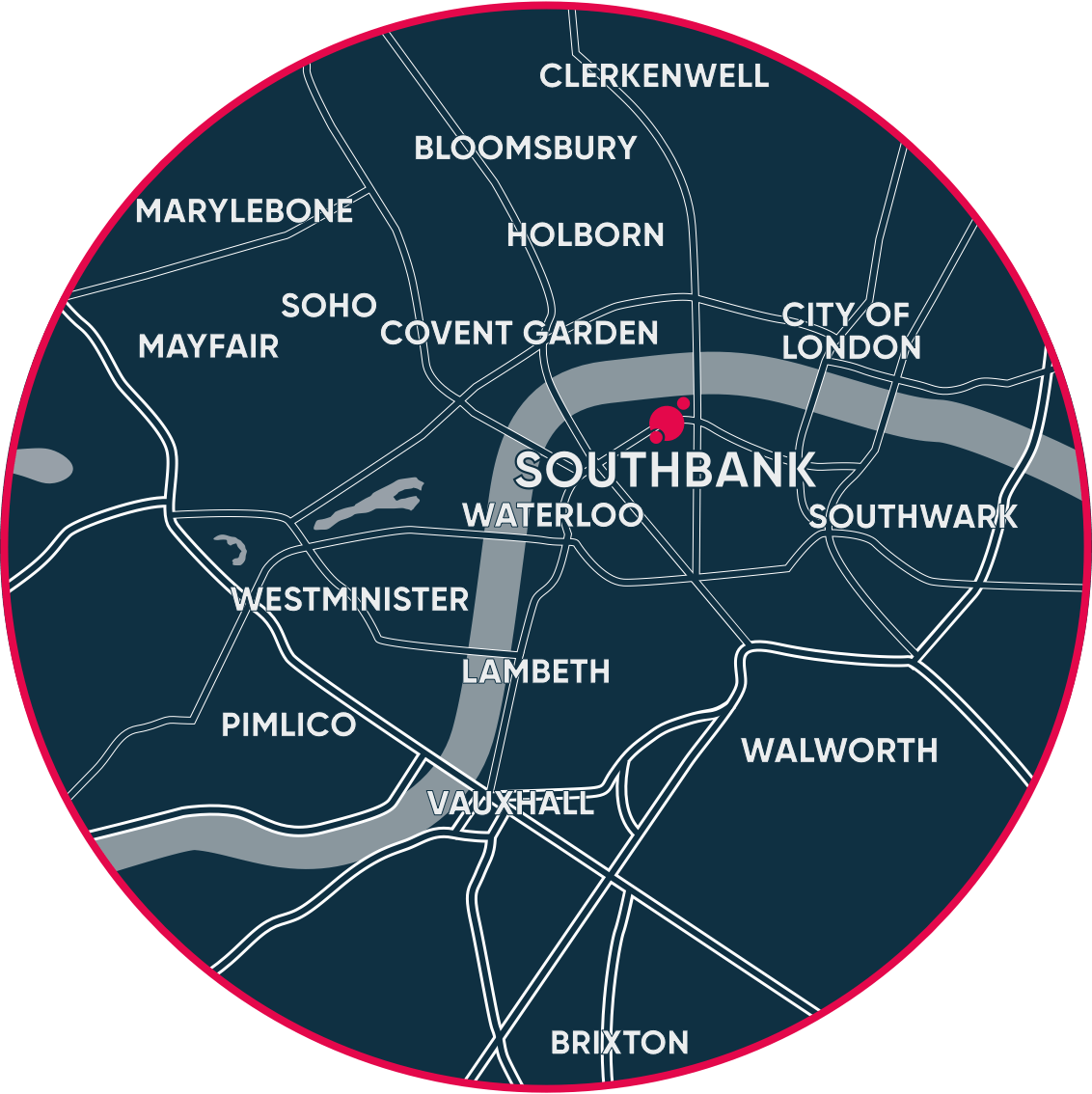