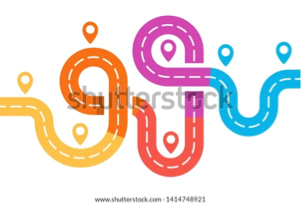 Enzyme Communications have supported a global biopharmaceutical research company with the production of a series of animated videos to describe the properties of their investigational compounds.

It was felt that if healthcare professionals better understood investigational compounds and had belief in their potential, they would be more inclined to sign up as investigators for clinical studies into those compounds.

Using data from all stages of development as well as insights from scientists and physicians involved in the lifecycle of the compound, a detailed narrative was developed. The purpose of this narrative was to tell the story of a compound from conception, to synthesis, pre-clinical and clinical testing of the compound, and upcoming clinical studies.

Each of the stories was produced as an animated video, narrated by the organisation’s Chief Scientific Officer and classed as a form of scientific exchange between colleagues. Five such animations in different therapy areas and accompanying presentations have been produced to date. 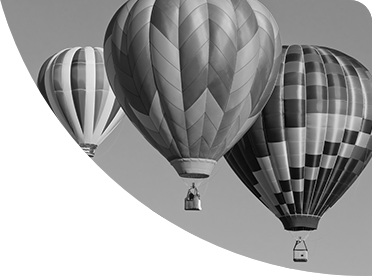 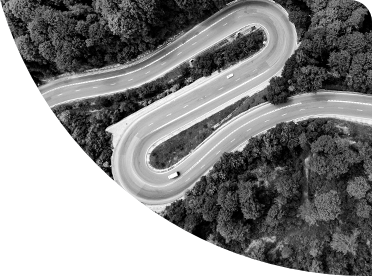 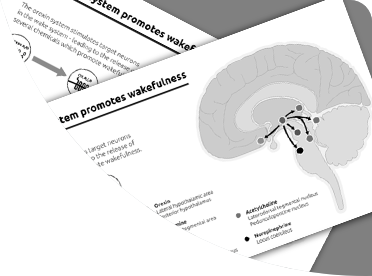 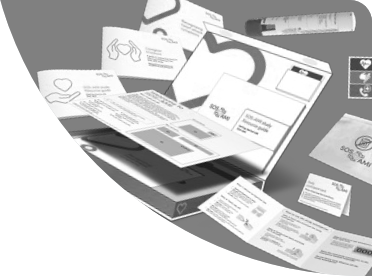 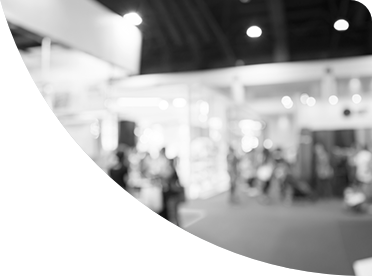 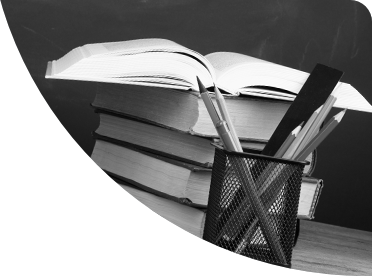 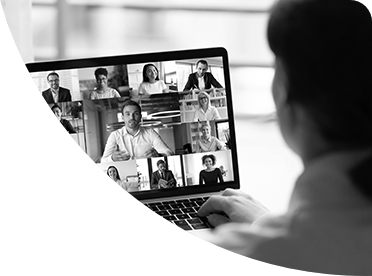 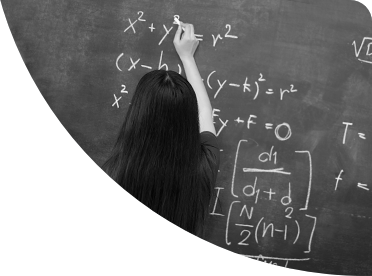